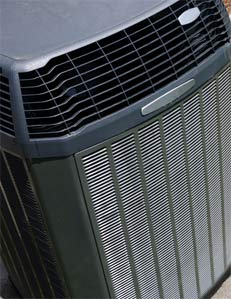 The Problem That Led to the Invention of the Air Conditioner

The air conditioner was invented to solve a major problem with a printing press. With fluctuating temperature and humidity, the paper used for printing used to contract or expand, causing the ink to get misaligned for printing.

In 1902, a printing press in Brooklyn, NY, hired a local engineering firm, Buffalo Forge, to provide a solution to this problem. One of the engineers that assigned this task was Willis Carrier, who had graduated from Cornell University a year before. Carrier immediately started developing models and gathering data for this problem.

To solve this problem, Carrier developed a device that would use metal coils filled with flowing chilled water in a small chamber to cool the air that is guided through the chamber. The idea was that the metal coils will absorb the heat from the air, and as the chilled water is circulated out to the outdoor unit, it will release the heat to the surroundings. This cycle will repeat continuously until the desired temperature and humidity are reached at the printing press.

A New Industry Is Born

The Legacy of Carrier

Carrier was named by Time magazine in the 100 Most Influential People of the 20th Century. The invention of the air conditioner allowed several industries to flourish and allowed people to live comfortably in hot and humid regions. The great migration of Americans to the Sunbelt states was expedited by the air conditioner. Carrier’s invention allowed the manufacturing of products that required a controlled climate. In the modern world, the air conditioner can found everywhere, from airplanes to submarines, from large manufacturing plants to small rural homes. The legacy of Carrier is everywhere.

Schedule an AC Service With Our Certified Technicians

Are you having issues with your AC or looking for routine maintenance services for your AC? At Unique Heating & Air Conditioning Inc., we offer a complete range of services for the AC, including inspection, cleaning, installation, and repair. We serve Northglenn and all surrounding areas. Our AC specialists can also guide you in buying the right AC for your home or office. Apart from AC services, we also offer services for heating installation and repair and commercial services. At Unique Heating & Air Conditioning Inc., we carry several products for heating and cooling. Our technicians are available for 24/7 emergency service. To schedule an appointment with us, please call us now. 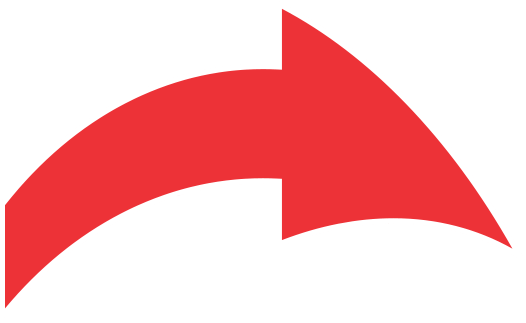 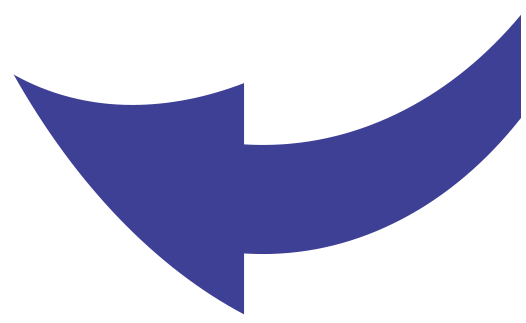